Helichrysum; a ritual plant and its therapeutic potential – A Photo Essay 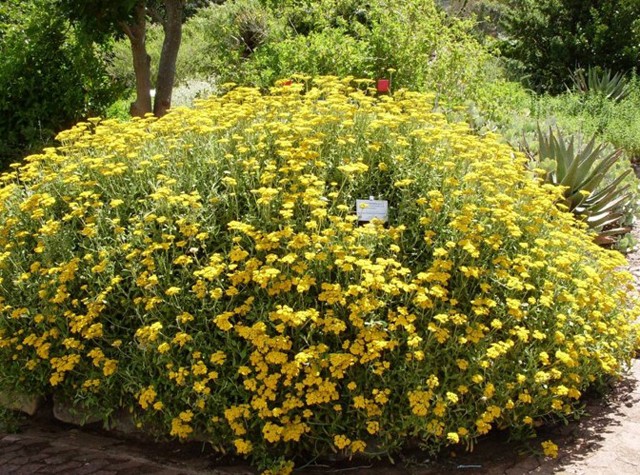 Helichrysum; a ritual plant and its therapeutic potential – A Photo Essay

Helichrysum; a ritual plant and its therapeutic potential – A Photo Essay by Tenille Esmear, Lilitha Denga, Carel B. Oosthuizen and Namrita Lall Medicinal Plant Sciences, Department of Plant and Soil Sciences University of Pretoria, Pretoria South Africa Photo credit: Abu Shawka Introduction A cleansing ritual can be described as a behavior or act that removes any impurity or pollutant that has defiled an individual (Hutchings, 2007; Stewart and Strathern, 1990). Cleansing rituals are performed to appeal to beings or entities beyond sensory observation (Stewart and Strathern, 1990). In Zulu (one of the South African tribes) culture, these entities are known as ancestors and an impurity or pollutant is viewed as a spiritual force that causes vulnerability to disease and misfortune (Ngubane, 1977). According to Buhrmann (1984), ancestors may also cause misfortune when offended by an inability to carry out required tasks. However, this is done positively as a cleansing ritual will be performed to restore broken contact and improve general health and well-being. The use of plants in cleansing rituals has been a crucial feature in many cultures through the ages (Hutchings, 2007). In the Eastern Cape and Kwazulu Natal provinces of South Africa, 8 Helichrysum species (impepho) are burnt and used by Zulu, Xhosa and Ndebele people in cleansing rituals to invoke the goodwill of the ancestors and induce trances. These include Helichrysum cymosum, Helichrysum dregeanum, Helichrysum epapposum, Helichrysum gymnocomum, Helichrysum natalitium, Helichrysum nudifolium, Helichrysum odoratissimum and Helichrysum petiolare (Lourens et al., 2008). Xhosa healers, one of the South African tribes, burn impepho to induce and clarify dreams (Bührmann, 1984) while Zulu diviners smoke or chew the stems and leaves of the plant to remove pollutants from their minds (Berglund, 1989). 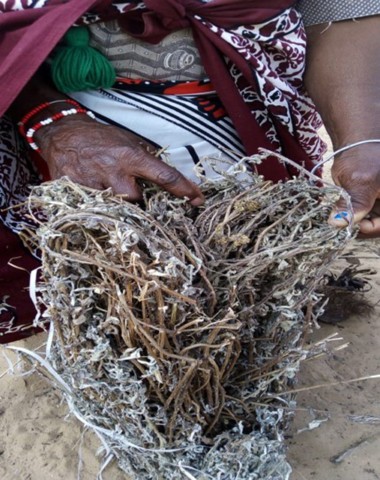 Salaminah Mogotsi, a traditional healer from Pretoria, South Africa relates the following: “Imphepho is the most important herbal plant in our tradition. Before you burn it, snuff is sprinkled on the floor to call on your ancestors. We burn this plant to bring our ancestors close to us and to communicate with them”. 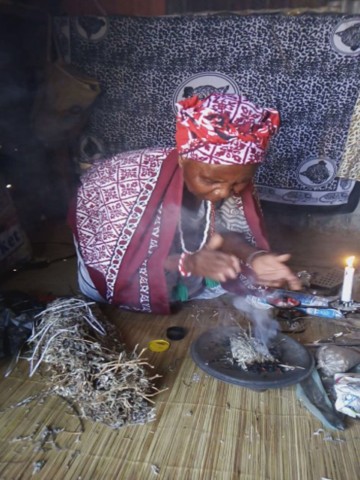 “The manner in which it burns provides you with signs, if it fails to burn it shows us that something is wrong.” 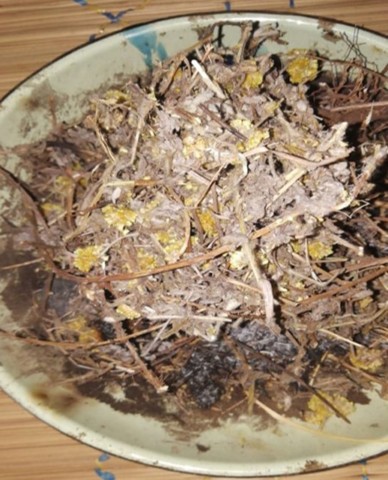 Dried Imphepho failing to burn. Salaminah continues, “If you are having bad luck, the Imphepho is burnt in order for you to inhale the smoke and chase away evil spirits.” 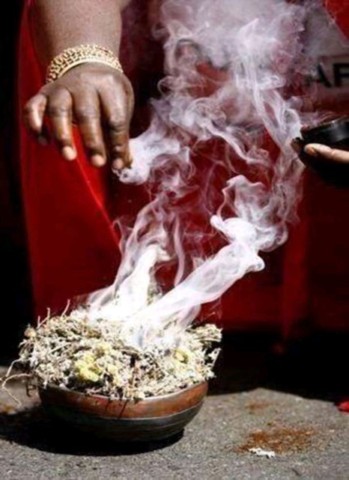 Burning ritual of Imphepho to ward off evil spirits and communicate with the ancestors. This ritualistic burning is also performed in order to unite two families, as in the case of a marriage. 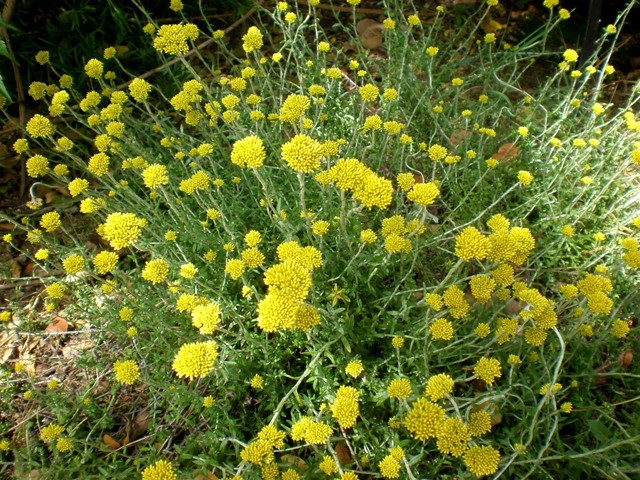 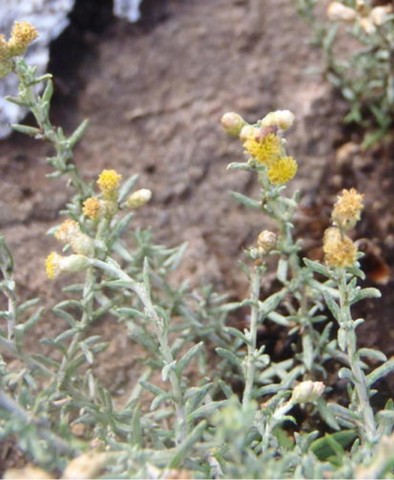 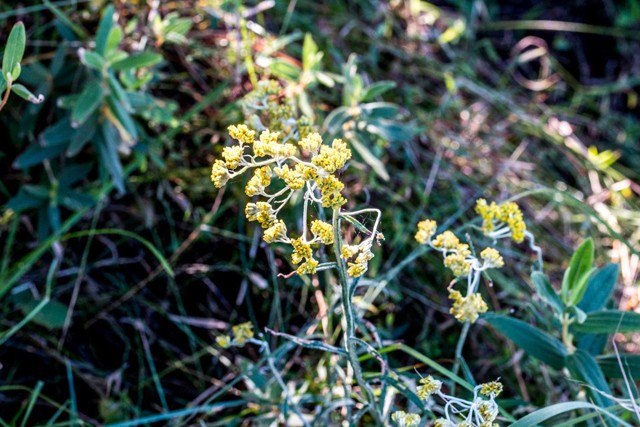 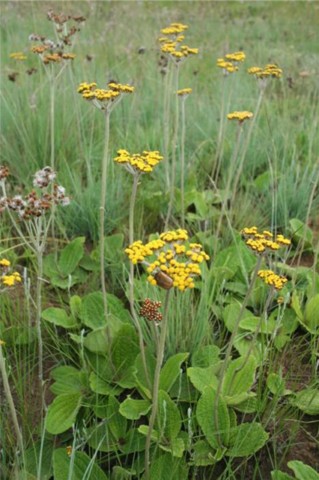 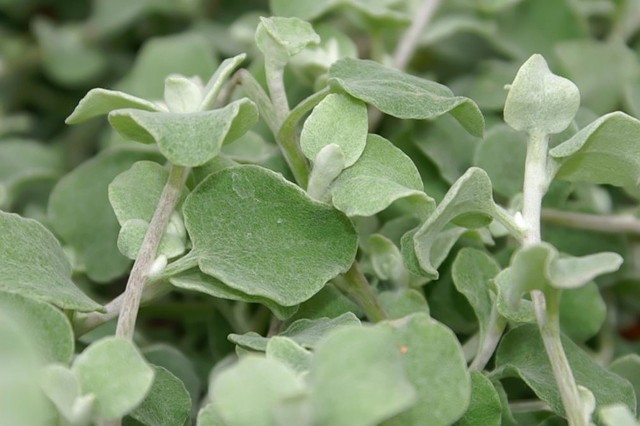